Insights From My Topsy World 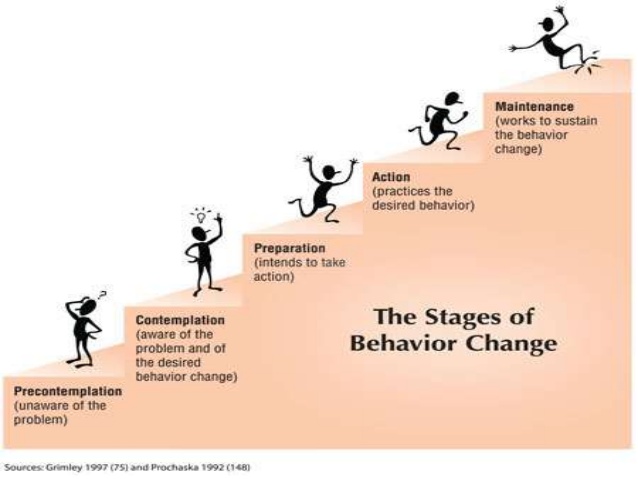 There was a very disturbing revelation in the media that State of Washington tops the list of teen suicides and it has been the statistics for the last three decades . Among the top causes sited were , substance abuse , poverty and of course mental health issues

Behavioral health facilities have always been  found lacking in tackling mental health issues . There has been a drastic cut in  Federal funding since 1981 . In the face of ever increasing demand , specialized help is never ever received in time and specialists are far and few in between as the compensations are not very great as compared to other specialities .

EMR and meaningful use has been enforced  so that there  is a better justification of federal funding and medicare and medicaid payments . Physicians are  incentivized  and now there is a direct association of physician’s efforts to indicators of patient’s physical health .

But such  aggressive measures are not seen in Mental health . A bill has been introduced in the House of Representative in summer of 2015 for linking meaningful use to Medicare and Medicaid payments but its implementation has not been seen in a wide spread manner

One thought on “Meaningful use in Behavioral health”